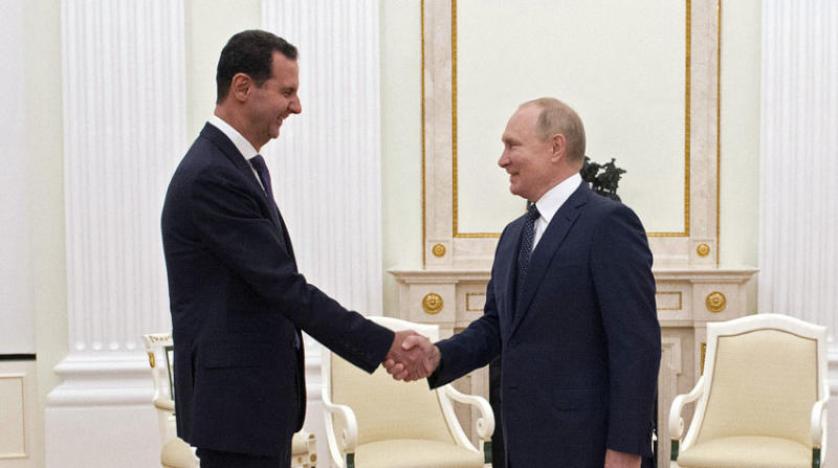 The Gaza Strip borders are witnessing massive Palestinian protests for the third consecutive day in the “Great March of Return”. The day was called “Friday, burning the flag of the occupation and raising the Palestinian flag.”

The Supreme National Organization for the Return of the Return called on the masses to participate in the “Friday of burning the flag” along the separation fence.

The body promised in a statement to be “burning the flag of the occupation and raising the Palestinian flag, a great spectacle and great, and will give a wide indication.”

Palestinian youth will raise thousands of Palestinian flags on all the return camps along the line of identification east of the Gaza Strip, in a symbolic sign that victory is coming to the Palestinian people, in conjunction with the burning of the Israeli flag in protest against the daily killings and crimes committed against Palestinian civilians since the Nakba and even Today.

Mahmoud Khalaf, member of the National Authority for the return of the movement that the organization will organize the program, which was agreed upon through Friday prayers in the tents of return and then take off in the activities of raising the Palestinian flag and burning the flag of the occupation.

He pointed out that the young people will raise a seventy-meter-long Palestinian flag, marking the 70th anniversary of the Nakba of Palestine, as well as leaving room for individual creations that preserve the peaceful nature of the return process.