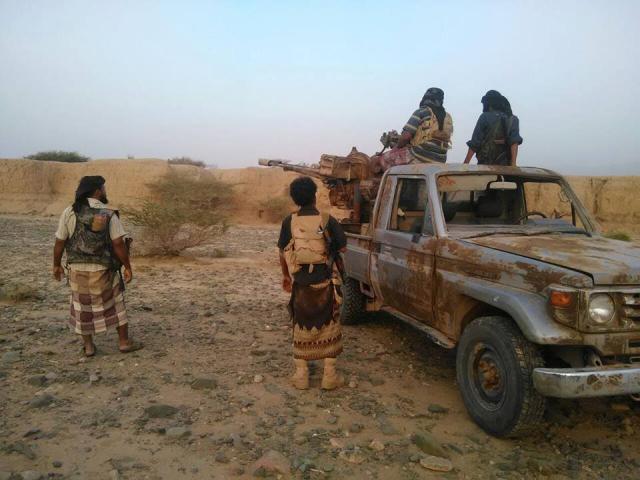 A Yemeni government source said the situation in the southern Yemeni city of Aden remained tense despite Saudi promises to intervene following bloody confrontations that resulted in the southern transitional council gaining air support over most of the city and besieging it at the presidential palace in the Maasheq district.

The same source added that the government is besieged in the palace of Maasheq despite the presence of Saudi forces in it. He stressed that Tarek Saleh, nephew of the late President Ali Abdullah Saleh, is in a camp of the Emiratis in Aden and under their protection, pointing out that no agreement has been reached with any party and that the situation is complicated.

The source said that the UAE planes and tanks intervened during the confrontations in favor of the coup in Aden. He stressed that the UAE forces are deployed around the government headquarters there.

Officials in the Yemeni government considered what was a coup against legitimacy and no different from the coup carried out by the Houthis.

Earlier, Major General Mahran al-Qubati said that the fall of the brigade was a betrayal and a violation of the ceasefire agreement, and that his forces committed to the Saudi cease-fire and withdrawal, but the other party did not abide by the insistence of the supporters of “the coupers to overthrow the legitimacy.”