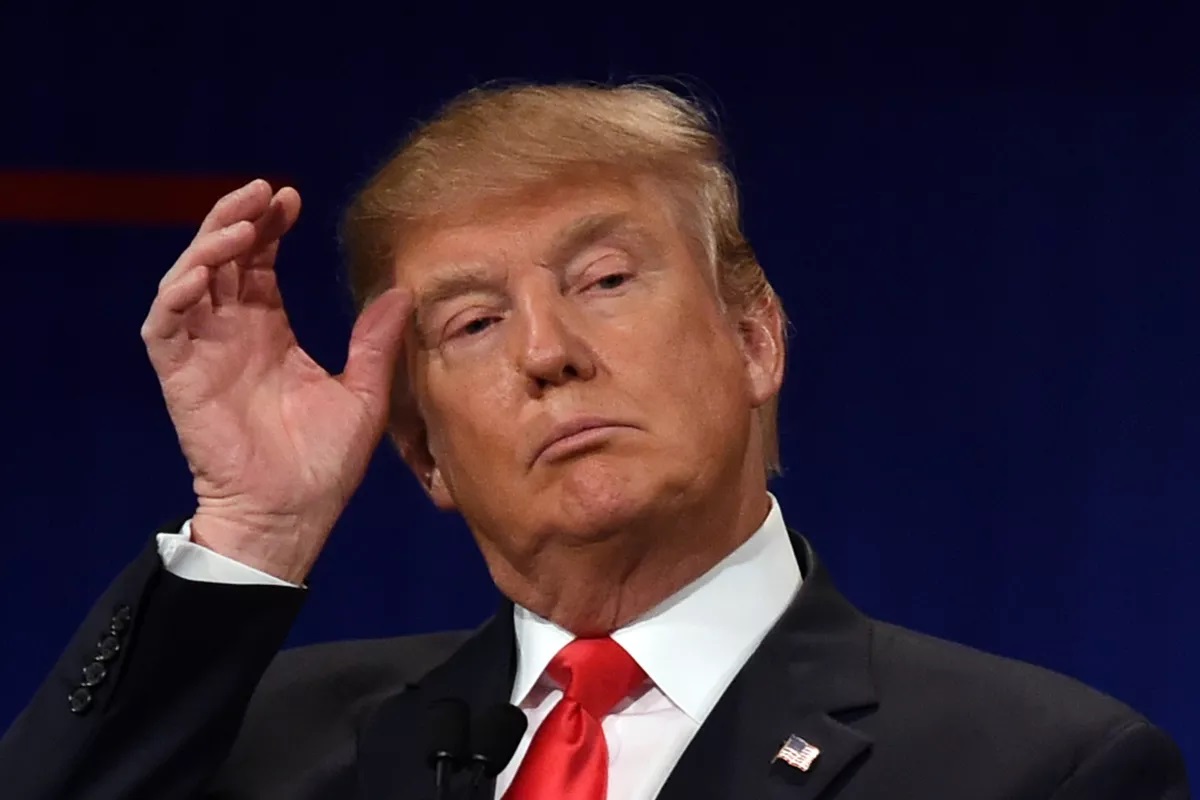 Flash Tricks and War Encyclopedia…. These Trump options in Syria

The world is turning its attention to the White House in anticipation of the decision that US President Donald Trump is expected to take in response to the chemical attacks on the eastern city of Douala, in which hundreds of victims, including children and women, were killed.

The White House master is the one who will decide whether Washington will “take revenge on the children of Duma” directly or will continue the policy of threat and intimidation that has enabled Assad to go unpunished over the past years.

Trump has launched a scathing attack on Syrian President Bashar al-Assad, describing him as an “animal,” and his supporters have attacked Russia and Iran. He said in a tweet on his Twitter account that the Syrian president would “pay a heavy price” for the use of chemical weapons.

It is expected to clear before the end of Monday the direction of the US administration to deal with Assad’s chemical attacks, as a meeting of the Security Council convened by nine countries to discuss the repercussions of this attack, and Trump will meet with senior military commanders to discuss options for dealing after these deadly attacks.

President Tramb ordered a military strike with dozens of Tomahawk missiles against a number of targets at the northern tip of Homs, a year ago, after a poisonous gas attack on the city of Khan Sheikhanpur Idlib.

It is not known whether the Assad regime deliberately reintroduced the ball and used the weapon of chemical attacks on the first anniversary of the American strike as a challenge and review in light of America’s declared easing of military presence in Syria and the momentum generated by recent Assad victories.

But it is clear that the meaning of the “coincidences and conjunctions” between the two events will be present in the Washington readings of these attacks and will represent a very negative message, which would urge decision-makers there to make a “recalcitrant” response and remind everyone of America’s strength.