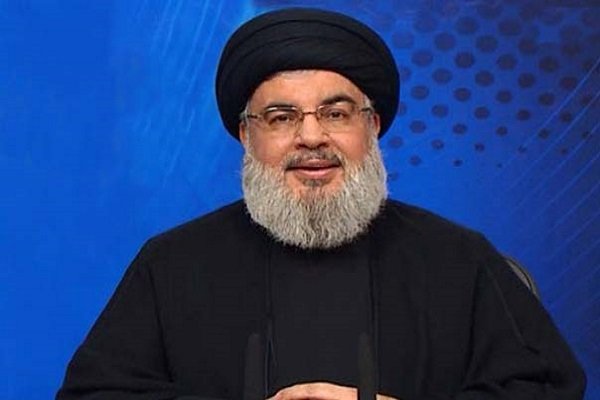 Nasrallah, Hezbollah, I went to Damascus to discuss the evacuation of the state organization

Hezbollah Secretary-General Hassan Nasrallah revealed that he had traveled to Damascus and said he had discussed with the head of the Syrian regime Bashar al-Assad the evacuation of elements of the state organization from the Lebanese border. He said in a speech on Thursday that a Lebanese sovereign decision on coordination with Syria must be taken away from Western pressure.

“We have gone to the Syrian leadership and told them that we want to end the battle of the guerrillas that were outside their priorities,” Nasrallah said. He said that “the transfer of a call to Deir al-Zour was embarrassing the Syrian leadership, but we asked and told them we have a national humanitarian issue, and we can not disclose the fate of captured soldiers.”

“I went to the Sham when President al-Assad told him,” We searched, “and we did not find anything. If the battle was over and the fate of the soldiers was not resolved, we would have a problem, and he said to me: This issue will embarrass me, but not a problem. Syria”.

The Secretary-General of Hezbollah in Lebanon that his request to arrange the relationship with Syria was “so as not to join us in the future, because many European countries and others and some Gulf countries are working to open to Syria

An iconic Pakistani mosque’s plaza is public once more