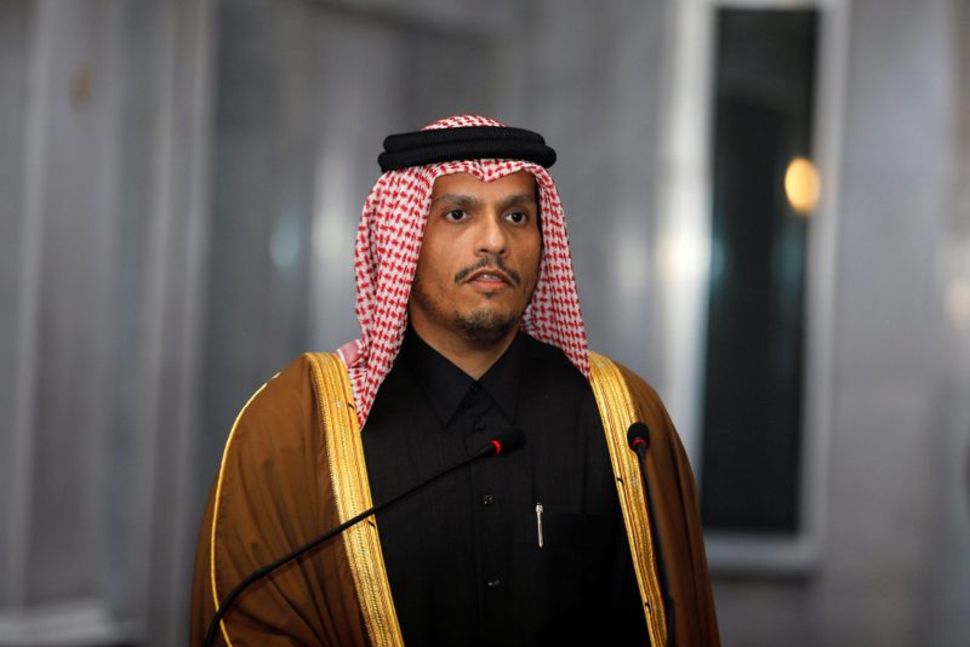 Qatar’s Foreign Minister: The countries of the siege are practicing intellectual terrorisim

Whoever accuses his political opponents at home and abroad of terrorism simply because they oppose him is not serious in fighting him,” the Qatari minister said in a speech at the opening session of the Human Rights Council in Geneva. “It is regrettable that clerics have participated in spreading anti-Qatar sentiment.”

The Qatari minister criticized the countries of the blockade for inciting the peoples of the region in the crisis, and trying to hide the facts from the world, and to make false accusations to tarnish the image of his country, recalling that the fabricated crisis began with the piracy of the Qatar News Agency.

He revealed that about 26 thousand cases have been registered against the Universal Declaration of Human Rights because of the siege of Qatar and the measures taken by the countries of the blockade.

Shaikh Mohammed bin Abdul Rahman al-Thani said that the countries of the blockade were keen to violate international covenants and to accuse Qatar of supporting terrorism. “For the last three months, Qatar has been subjected to an illegal blockade that clearly violates the relevant international laws and conventions, particularly the Universal Declaration of Human Rights and the provisions of international law governing the rules between states