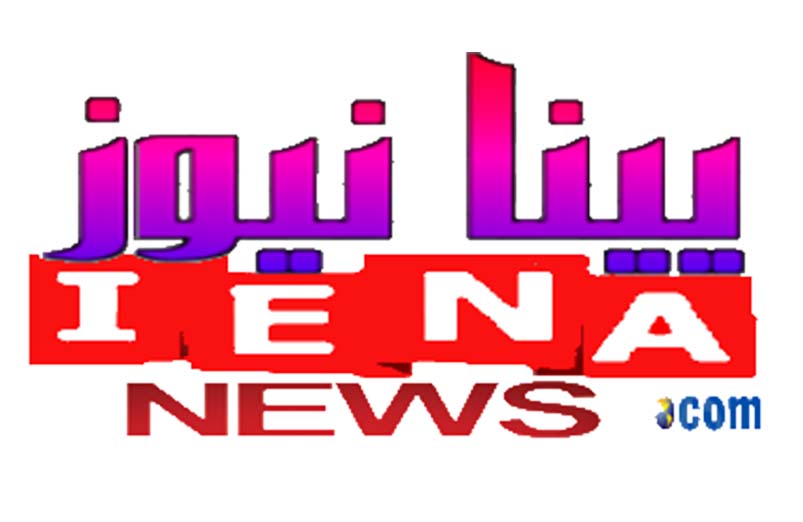 Russian Foreign Minister Sergei Lavrov said his country is monitoring the attempts to divide and destroy Syria, after his deputy indicated that Moscochek could preserve Syria’s territorial integrity.

Lavrov told a joint news conference with his Austrian counterpart Karen Kniessel in Moscow that Russia does not accept concessions on its part regarding the Syrian file.

Sergei Ryabkov, Russia’s deputy foreign minister, has announced that Moscow does not know how the situation in Syria will develop and whether its territorial integrity can be preserved.

In response to a question about why Moscow considers a president to kill his people as legitimate, Riabkov said there is no evidence that the Syrian regime’s army is killing people, adding that Bashar al-Assad is “a legitimate president and a popular will.”

In a television interview, Ryabkov described the history of the Assad war and his forces with “terrorism” as “very tragic.” “We do not know how the situation will develop regarding Syria’s survival as a single state.”

In the same context, Moscow accused Washington of supporting the Syrian opposition armed in the establishment of an autonomous region in southern Syria, said that the opposition receives weapons across the Jordanian border, while the regime continues to mobilize its forces to extract areas beyond his control in southern Damascus.

Russian Foreign Ministry spokeswoman Maria Zakharova said Moscow had information indicating the opposition’s intention to establish a self-rule zone in southern Syria backed by the United States, adding that it was receiving suspicious shipments across the Jordanian border as humanitarian aid.

This comes after the Interfax news agency quoted a source as saying that the militants “Front Nasra” – a prominent component of the Editorial Board of the Levant – in addition to the “Free Syrian Army” extend their control of the territory under their control in the south of Damascus to Daraa, Kenitra and Suweida, adding that they are planning to launch A coordinated attack on the regime there for being accused of violating an agreement.

Who are Sufi Muslims? And why is the Iranian government persecuting them?

Nasrallah, Hezbollah, I went to Damascus to discuss the evacuation of the state organization