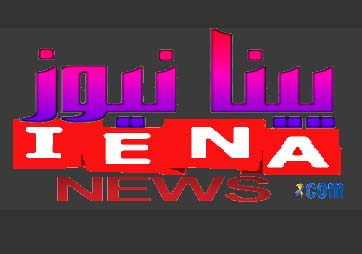 A spokesman for the Russian embassy in Washington said the embassy staff had been allowed to witness inspections of the commercial attaché at the request of Russia. Russian news agency RIA Novosti reported that the inspections began at 6 pm, after the closure of the building in the presence of representatives of the Russian Embassy. Another official at the embassy said the US State Department oversees the inspection.

Earlier on Saturday, the Russian foreign ministry summoned the acting US ambassador to Moscow, Anthony Godfrey, and handed him a note protesting the US authorities’ intention to inspect the Washington office building which was closed on Saturday.

The Russian Foreign Ministry said in a statement that the commercial attaché of the Russian Embassy’s properties had diplomatic immunity and that the inspection of planned diplomatic premises without the presence of Russian diplomats was “illegal and a hostile step that could be used by US intelligence to organize an anti-Russian provocation.”

Moscow called on US authorities to stop what they called breaches of international law and attack on Russian diplomatic property with impunity, and threatened to reciprocate.

The US administration has decided to close the Russian consulate in San Francisco and the headquarters of two commercial missions in Washington and New York in response to Russia’s decision in July to reduce the number of US diplomatic personnel.

Qatar’s Foreign Minister: The countries of the siege are practicing intellectual terrorisim